Errant was released in May 2019 and is the second album for the Italian band The Chasing Monster. The album opens with the strange song Oceano, where I kept thinking I had buffering problems, but the song reveals itself in a wide-ranging sound. Like a sailboat that struggles to get the sails raised, but eventually heads for the open ocean. It is striking that although the band uses multiple layers in their music, they do not stack them step by step to reach a climax. Instead, the various layers are interchanged and that holds the listener's attention much better. The album is carried by the guitar parts and the more than excellent drums. The synths are only used sporadically and therefore serve purely as support. The classic post-rock flows seamlessly into more progressive parts and often builds up to heavier guitar parts. There is also enough happening in the songs, which makes it an unpredictable album. The band has certainly taken the criticism of the debut album to heart. The progression that The Chasing Monster shows on Errant means that we have to keep a close eye on this band in the coming years. Fans of God Is An Astronaut, We Lost The Sea, but also of PG.Lost would undoubtedly appreciate this band. 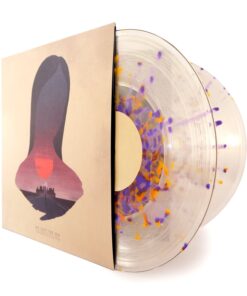 We Lost The Sea – Triumph & Disaster 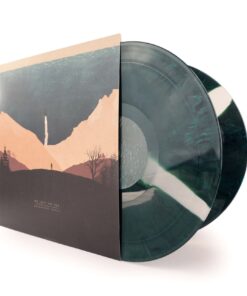 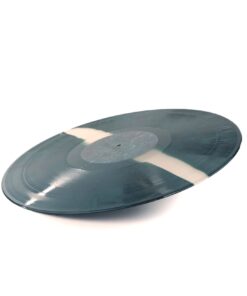 We Lost The Sea – Departure Songs 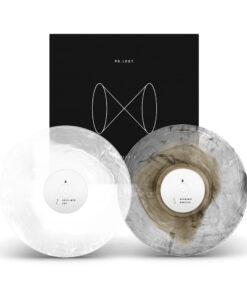 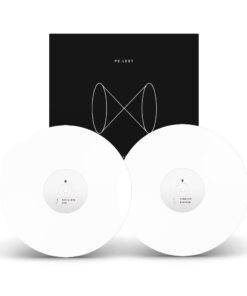 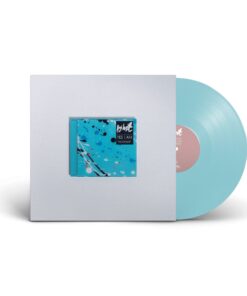 PG.Lost – Yes I Am (Remastered) 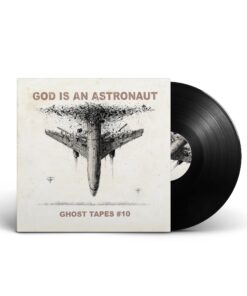 God Is An Astronaut – Ghost Tapes #10