In stock (can be backordered)

From a closed archive consisting of 15 years of demos, unreleased tracks, variations on material that later evolved into something different, unused soundtrack pieces and everything in between, This Will Destroy You and Dark Operative proudly continue “Variations & Rarities: 2004-2019 Vol. II ”. The second part focuses heavily on the era of their self-titled album, giving a previously unheard behind-the-scenes look at some of the early stages and ideas for songs that eventually became the band's most successful album to date. 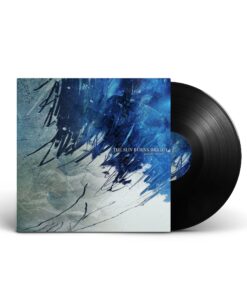 The Sun Burns Bright – In Death We Rest 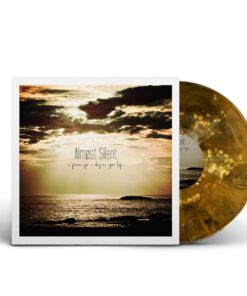 Almøst Silent – A Frame For A Day In Your Life 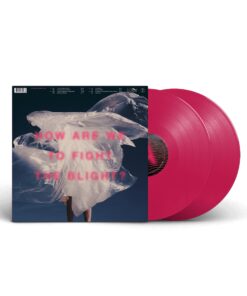 The Shaking Sensations – How Are We To Flight The Blight? 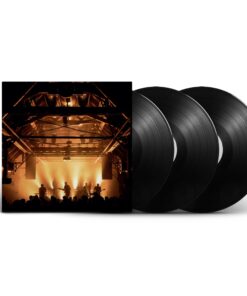 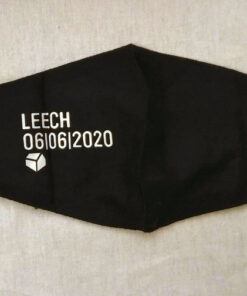 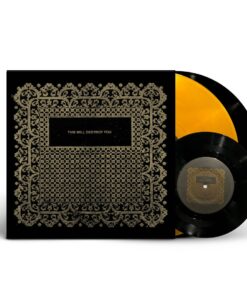